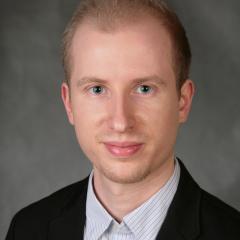 I am a specialist translator for the language pairs Japanese and English to German, having mainly worked in the field of Japanese pop culture such as videogames, cinema, animation and manga for many years now.

I have a strong academic background and based on that, extensive exposure to the Japanese language and culture while living abroad in Tokyo.

My linguistic qualifications are a Master’s degree in Japanese studies from Frankfurt University and the Japanese language proficiency test certificate which I passed on the highest level N1.

My other services are editing, proofreading, transcription of audio and video as well as spotting and subtitling.