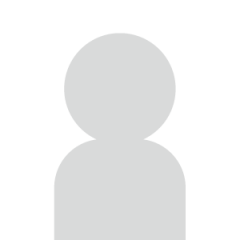 I am a freelance translator with 18 years of experience. My language pair is Indonesia-English and English-Indonesia. Below are some of my experiences:

My translation is accurate and natural backed with necessary research on the subject matter.